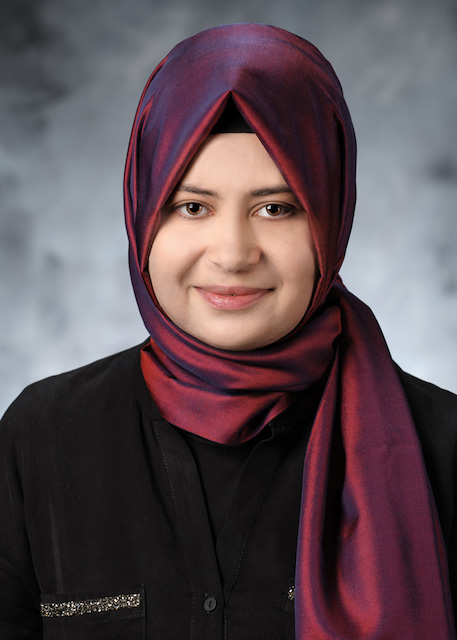 I’m a PhD candidate in the Department of Economics at University of California, Santa Barbara.

Estimating income elasticity of consumption is found to be a challenging task. The causal impact of income changes on expenditure is hard to measure due to endogeneity of the treatment variable income. I use a shift-share instrumental variable design a la Bartik (1991) to mitigate the endogeneity concerns by exploiting variation due to local labor market exposure to aggregate shocks. I estimate the income elasticity of consumption that results from the changes in national employment growth in industries weighted with regional employment share of the industry. I find an average elasticity of total household consumption in the ranges between 0.4 to 0.53 depending on the construction of the instrument. Food consumption elasticity ranges between 0.11 to 0.2 though is not significantly estimated. Of particular interest for income elasticity estimates is the household out-of-pocket healthcare expenditure which has an elasticity around 3.14 to 3.59. This finding adds to the discussion of health spending being a luxury good with an elasticity above one which is found in aggregate cross-country or time-series estimates. I find elasticities above one using household level micro consumption and regional employment growth data whereas micro studies usually conclude health expenditure elasticities around zero.

Wealth and Welfare over the Lifecycle and over the Business Cycle

This paper presents several stylized facts on how households allocate wealth among asset classes, how portfolio allocation changes over the lifecycle and over the business cycle, and how portfolio and income are related. The paper combines various survey data to show that household income and portfolio allocation are highly correlated especially for middle income households. Asset accumulation have an inverted-V shape over the lifecycle whereas debt is front-loaded in working ages. Income and consumption follow a hump-shape over the lifecycle. Old households hold assets in liquid forms. As for the business cycle, the Great Recession has devastating effects on the welfare of households such that both networth and consumption declined, and poverty rates increased. The effect is more severe for non-white, low educated and female headed households.

Liquidity constraints and present-biased preferences are considered as alternative explanations for the non-optimal household decisions especially among the poor. I propose a model where present bias arises endogenously. Time inconsistency arises due to a lasting effect of binding constraints onto the preferences which alter the optimal decision relative to a time-consistent decision maker more than one period even for nondurable goods. The model serves as a micro foundation for the quasi-hyperbolic discounting for the ever-constrained households. The bias factor is updated slowly based on the credit history which results in heterogeneity in the degree of present bias among households.

The accumulator industry exhibits a typical example of a vertical market structure, where waste accumulators are collected, then recycled in order to extract lead, which is subsequently used as the main input in the production of new accumulators. Through a theoretical model the thesis analyzes the welfare implications of the extent of competition in such a market structure. It replicates the well-known result that there is an incentive for firms to vertically integrate; yet also shows that enforcing competition is not welfare-enhancing.